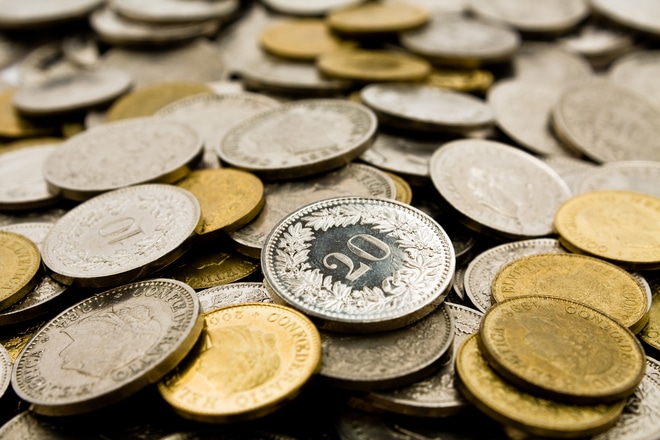 Despite its position of leader of the wealth management industry, the Swiss banking industry has been undergoing its worst crisis for several years now. The number of private banks in Switzerland has drastically collapsed from 170 in 2009 to less than 130 in 2014 (decrease of 23% in 5 years). Forecasts communicated by institutes such as KPMG or EY announces no good news : 30% of Swiss private banks will probably disappear within 3 to 5 years.

What are the causes of this progressive and irreversible decline ?

First of all, the ever numerous and binding regulations, especially for the small structures, have led to an increase of fusions and mergers, along with more and more bankrupts. There are approximately 7 to 10 fusions and mergers each year.

Furthermore, under the international pressure,  the Helvetic Confederation was forced to review and to improve its fiscal transparency. In May 2015, the UE and Switzerland signed an historic agreement that ends the era of the Swiss banking secrecy for UE residents in the horizon 2018. This agreement will help combat the dissimulation of unreported incomes on Swiss accounts. This is a hard blow for wealth managers who lose one of their key sucess factors on the international scale.

In addition, the end of the artificial maintain of the Swiss franc to a low currency weakens even more the private banking industry. Indeed, in January 2015 Swiss National Bank decided to stop sustaining the helvetic currency. As a consequence, the  Swiss Franc strongly appreciated against euro within a few hours. As the Swiss private banks must cope with operating costs in CHF and incomes in foreign currencies (especially euro), this decision had an immediate impact on their profitability (-10 to 15% in a few days). In order to face this new situation, the majority of Swiss private banks reduced their staff. In 2014, 3569 positions were detroyed in the Swiss private banking industry.

Finally, the digitalization of our economies directly impacted the wealth management industry. HNWI expectations evolved in adequation with their connected life style. Unfortunately, many independent asset managers have ignored for too long this new situation. Private banks that ignored this new trend for too long could no longer catch up.

Despite the decrease of the number of private banks in Switzerland, the country remains today the leader of cross-border asset management with 25% of market shares and over 4000 billion assets under management.

The smoothing of the markets initiated by the UE and the USA  was another hard blow for the Helvetic Confederation. One can reasonnably wonder how long this suppremacy will resist now since the industry is progressively losing its competitive advantages.